The events following a divorce can be tough to navigate. Not only are you considering how to start fresh, but it can be consuming to have concerns on your mind, like alimony and child support. With over 75 years of combined experience representing clients throughout Anchorage, Matanuska Valley and surrounding areas, Denali Law Group has the expertise and knowledge to negotiate your child custody case.

When parents separate or divorce, a judge will issue a custody order designating which parent has physical and legal custody or if the parents will share custody of their children. Parents can share legal custody, which endows them with the decision-making power on their child’s behalf, even if only one parent is awarded sole physical custody (who the child resides with). Let a compassionate lawyer help you in your child custody settlements. 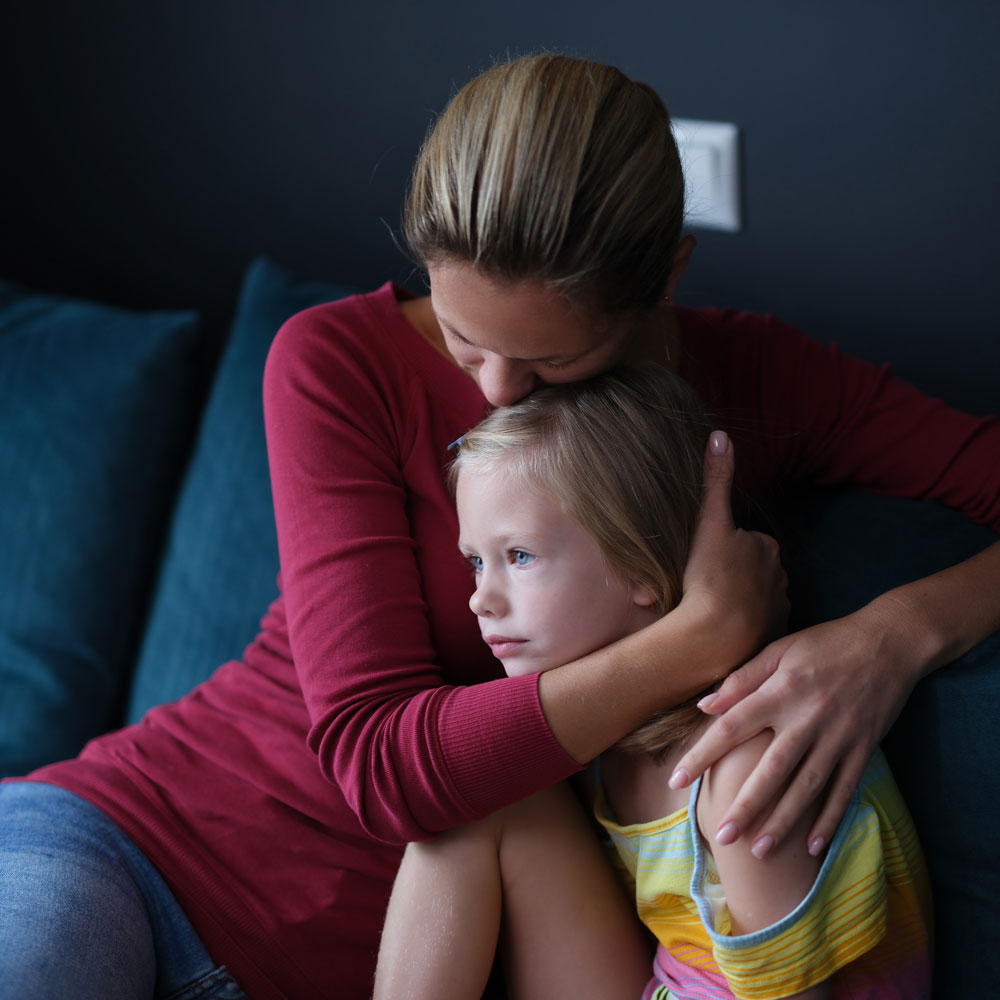 We Help Protect Your and Your Child’s Interests

A custody order usually includes a parenting plan based on the arrangement in the child’s best interests. The custody order will also specify who has legal custody and can thus make any important health, education, and social issues regarding the children.

A parenting plan will define the circumstances when the children can travel out-of-state and additional financial matters, such as which parent will claim children for tax purposes in which years.

If you are facing a custody battle following divorce or a change in circumstances, consult an attorney for legal support. Numerous factors affect the terms of a custody order, particularly as a judge considers how circumstances of custody may affect the child’s best interests.

How does the court decide what is in the child’s best interest?

The court determines custody, or the parenting plan, according to what arrangement is in the child’s best interests, which is based on:

Which parent can relocate?

The parent who is awarded sole physical custody (the custodial parent) will have an advantage in a relocation proceeding. However, a noncustodial parent can object to the other parent’s move if it impacts visitation. For example, one parent’s move to a new neighborhood 15 minutes away won’t impact visitation, but a move 1,500 miles away will. One parent’s relocation constitutes a change in circumstances, which is necessary to modify custody. Be aware that the nonmoving parent bears the burden of proving that a change in custody is in the child’s best interests.

Do I have to go to court to be granted custody?

Note that there are two ways a custody order can happen:

It is usually best if both parents can work together to agree on the parenting plan. As long as the plan is in the child’s best interests, the judge will usually sign off on the agreement and avoid a trial. If the parents cannot reach an agreement, though, the matter will go to trial for the judge to make the final call. In this case, you’ll want a reliable lawyer on your side to advocate for you and your child.

When you are unexpectedly facing legal challenges, you find yourself needing to retain the services of a trustworthy attorney. In family law matters, you should choose a firm like ours that has a proven record in the community. We have a combined 75+ years of experience and are dedicated to helping our clients get through cases involving divorce and all related issues.

Contact us to learn how our exceptional Alaska family law attorneys and legal staff can help you and your family.

Put our skilled legal team in your corner.

The information on this website is for general information purposes only. Nothing on this site should be taken as legal advice for any individual case or situation. This information is not intended to create, and receipt or viewing does not constitute an attorney-client relationship.
The contents of this webpage are Copyright © 2022 Denali Law Group - Petersen & Payne, LLC. All Rights Reserved. Privacy