Domestic violence charges can include various offenses, leading to serious consequences and the loss of your rights. Although it is common to hear accusations between two partners in a relationship, this offense can occur in a wide range of situations. In addition to romantic relationships, domestic violence charges can involve former spouses, roommates, or the father or mother of your child.

If you are accused, you must retain the help of a dedicated defense attorney who can analyze the evidence against you to get to the truth of the matter. At Denali Law Group, we are ready to fight for your rights and protect your best interests. 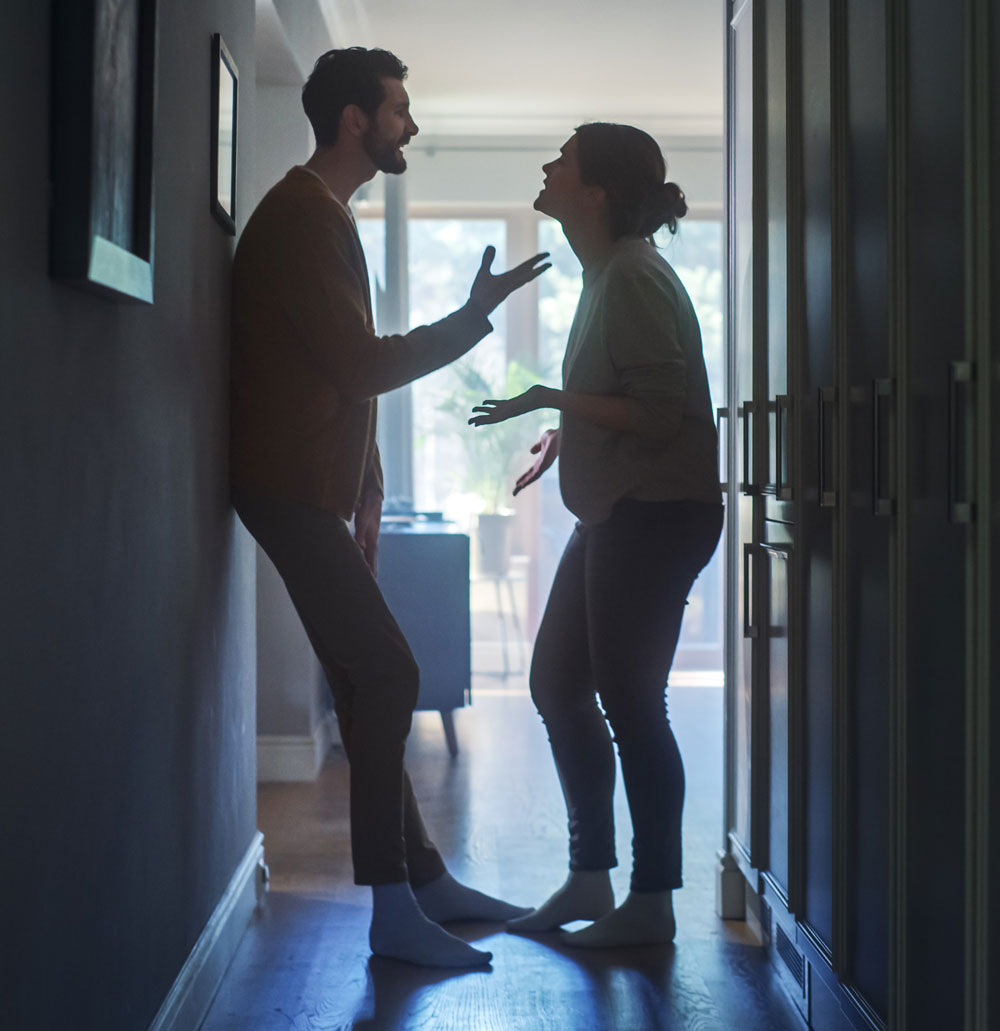 We’re Committed to Protecting Your Rights

The consequences involved in domestic violence case could be especially severe. At Denali Law Group, we are committed to providing our clients with the highest quality of representation.

Your rights and freedom are on the line, and you cannot afford to risk trying to get through this difficult time alone. We are here to guide you through the legal process and protect your rights. With more than 75 years of combined experience, we have a proven track record of helping those who have faced domestic violence charges. You deserve to have our knowledge and resources on your side when you have been arrested for domestic violence.

Is domestic violence a civil or criminal case?

What are barrier crimes?

“Barrier crimes” are crimes that will revoke certain licenses, eligibility, or associations. The Alaska Department of Health and Social Services (DHSS) has created a barrier crimes matrix. The DHSS matrix has specific license revocation periods for individual domestic violence convictions. If you are arrested for a crime of domestic violence and hold a license covered in the DHSS matrix, you will lose your job. Daycare workers, personal care attendants, and any careers associated with a school or medical facility will instantly get fired should you be convicted of a crime that falls on the DHSS’s matrix.

What is fear assault?

The crime of “fear assault,” may lead to an arrest for simply scaring someone. If the accused breaks something in a way perceived as threatening, this can be two separate charges, fear assault and criminal mischief. These accusations are extremely subjective, and cases can come down to “he said/she said” arguments. Fear assault, criminal mischief, and other domestic violence arrests can also occur out of revenge, for attention, or when one person wants to get the upper hand in a family law dispute.

As an alleged offender, it is imperative that you have the quality representation of an experienced domestic violence defense attorney on your side.

At Denali Law Group, our team has over 75 years of combined experience defending clients in a broad range of criminal cases. Our firm can thoroughly investigate your case and gather the evidence necessary to develop an aggressive and customized defense strategy for you.

We are dedicated to providing expert legal advice and protecting the rights and reputations of our clients. Our defense attorneys possess the comprehensive understanding of the state legal system to get the results you want.

Let us protect your rights, reputation, and freedom today.

Put our skilled legal team in your corner.

The information on this website is for general information purposes only. Nothing on this site should be taken as legal advice for any individual case or situation. This information is not intended to create, and receipt or viewing does not constitute an attorney-client relationship.
The contents of this webpage are Copyright © 2023 Denali Law Group - Petersen & Payne, LLC. All Rights Reserved. Privacy